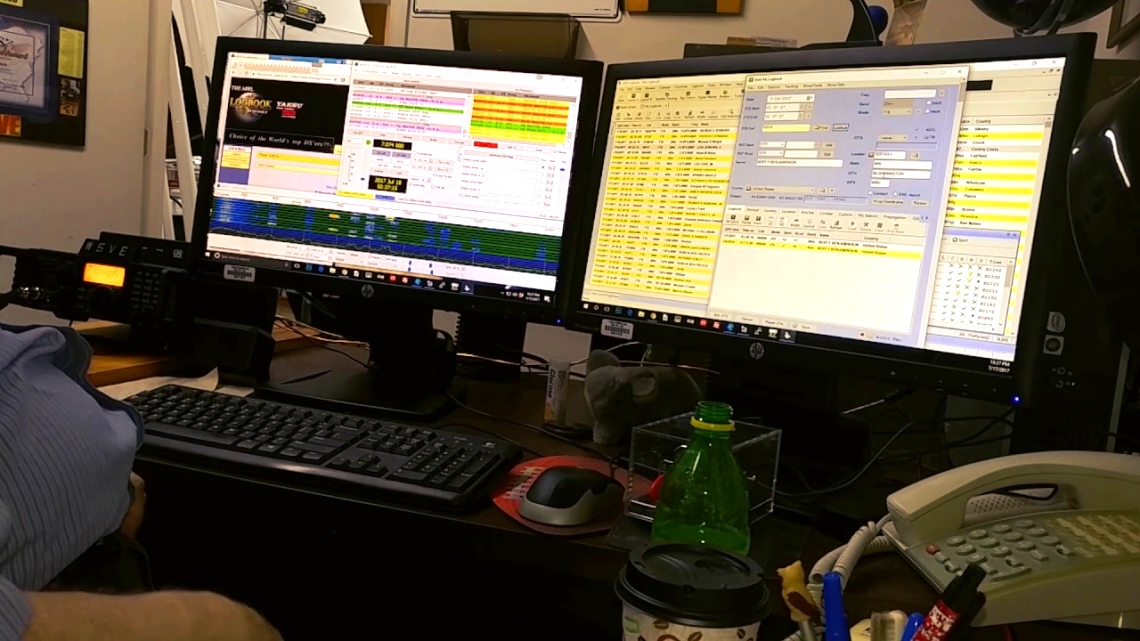 FT8 is a Frequency Shift Keying (FSK) digital mode that was launched on June 29, 2017 by Joe Taylor, K1JT, and Steve Franke, K9AN in conjunction with the WSJT software package. FT8 is a common method of digital weak signal communication utilized largely by amateur radio operators to communicate on amateur radio bands, with the majority of activity on the HF amateur bands. Currently, it is the most common digital format on spotting networks like PSK Reporter. The mode enables operators to communicate in poor conditions, such as when the number of sunspots is low, when RF noise levels are high, or while operating with low power. With advancements in signal processing technology, FT8 can decode signals as weak as -20 dB, which is much less than CW or SSB transmissions. This method transmits five words per minute by delivering signals in 15-second blocks with a transmission time of 12.64 seconds and a decoding time of 2.36 seconds. The mode requires that all computers be synchronized in terms of time, with the majority of users use either NTP or GPS to guarantee that communications occur inside the appropriate timeframe. This enables FT8 transmissions to handle up to 13 characters, and the mode employs Forward Error Correction (FEC) to assure correct transmission and decoding. As the mode is fairly limited in terms of the amount of characters it can transmit, it just sends enough data to establish contact with each station. FT8 has a variety of applications, including contesting, low power (QRP) experimentation, antenna testing, portable activities, and scientific study. In this video, Hayden Honeywood VK7HH demonstrates how to get started with FT8 and make contacts, as well as an introduction for novices and a pro tip on how he can tell at a look whether the bands are open. 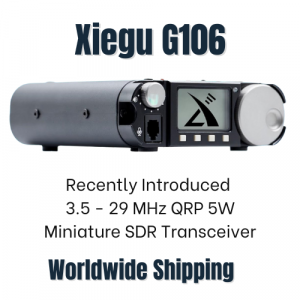 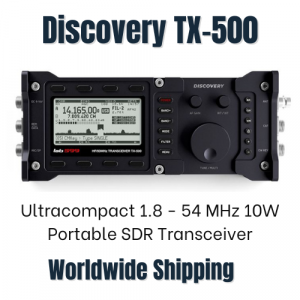 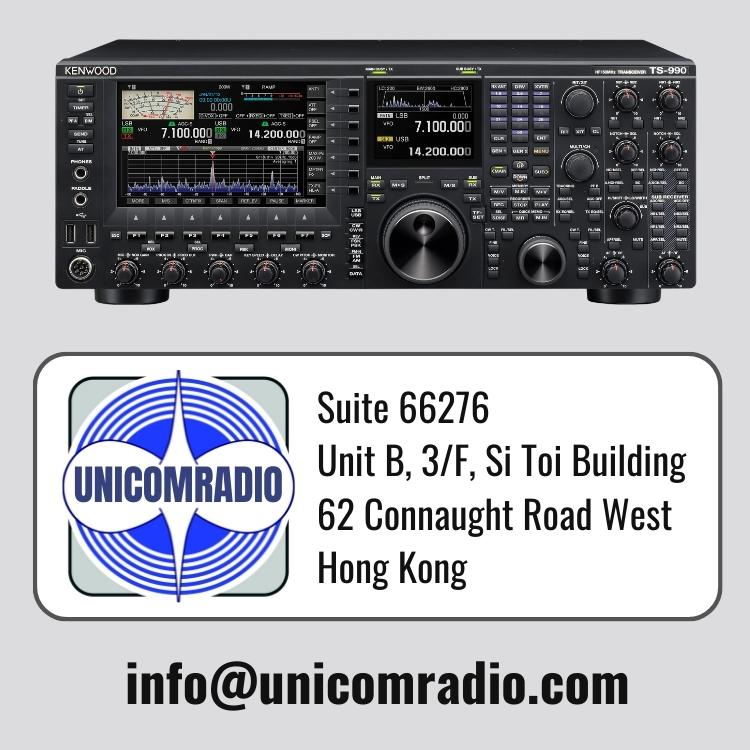